Denmark-based B2B spend management service Pleo has raised US$200 million in a Series C extension round. It now brings the company’s total Series C round to US$350 million.

The round was raised at a valuation of US$4.7 billion, according to an announcement by Pleo. The company’s total funding now stands at US$427.5 million.

The Series C extension was led by Coatue Management, with participation from Alkeon Capital, as well as Stripes, Kinnevik, Creandum, Founders and Seedcamp.

Funding will be used to expand across 15 new European markets, including Finland, Austria, Portugal, Netherlands and France. The company is also looking to ramp up its hiring efforts, and boost product development. Earlier this year, the 2015-founded company raised US$150 million in a Series C round at a valuation of US$1.7 million in July. The round was co-led by Bain Capital Ventures and Thrive Capital. 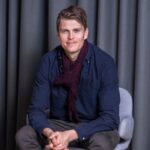 “This really allows us to fulfil our mission [of] being the go-to spending solution for forward-thinking teams everywhere.

In the next twelve months, we’ll literally go to all markets in Europe. We’ll be bringing our Bills product to all of our countries. We’ll be launching credit as well,” 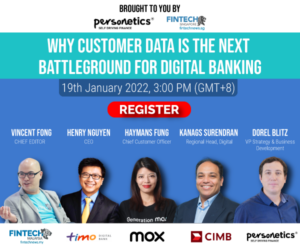 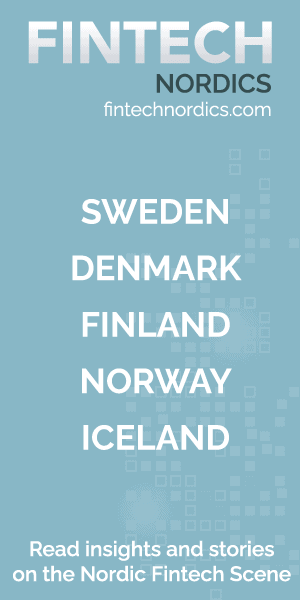