In the Baltic region, banks are embracing open banking with most of the major ones giving third-party providers regulated access to account information through developer portals.

Data from Latvian open banking startup Nordigen and Openbankingtracker.com suggest that at least 11 banks in Lithuania, Latvia and Estonia have set up developer portals, in addition to digital banks N26 and Revolut, as well as banking platforms SatchelPay, Seven Seas and Nano, which all offer APIs for third-party providers.

In the Baltic countries, open banking is regulated the European Union (EU) directive PSD2, which seeks to encourage the development and use of innovative online and mobile payment methods. Among other things, the directive requires EU banks to enable third-party providers to work securely, reliably and rapidly with their services and data on behalf and with the consent of their customers.

Open banking originated in the UK where regulators formally issued new ruling in 2016 that requires the nine-biggest banks in the country to allow licensed startups direct access to their data down to the level of transaction-account transactions. Since then, a number of other countries launched open banking initiatives based on the European and UK models either through industry collaboration or through legislative changes.

A closer look at open banking in Lithuania, Latvia and Estonia

In Lithuania, the central bank maintains a register featuring APIs available in the domestic financial sector. The register shows that in addition to API environments provided by incumbents and digital banks, fintechs like payment startups Paysera and Kevin, as well as peer-to-peer lending platform Neo Finance, are also providing APIs.

Furthermore, Lithuania is home to a growing community of banking software providers which provide the needed digital capabilities for banks and fintechs to connect between one another.

SDK.Finance, for example, offers core payment software with an API layer for banks and fintechs. The platform consists of 5 main components: a back-end wrapped in 400+ API endpoints, 3 front-end frameworks, and a web for system management with capabilities in iOS and Android for clients. 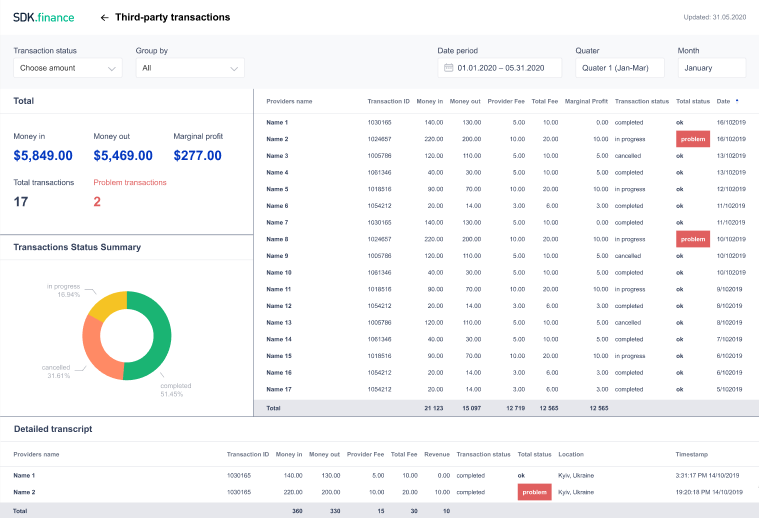 In addition to homegrown providers, Lithuania is rapidly emerging as the go-to jurisdiction for foreign fintech companies looking to set up an EU presence – especially since Brexit put a halt to UK-based startups’ passporting privileges.

Yapily, an open banking API platform provider from the UK, announced earlier this month plans to establish a local presence in Vilnius, choosing Lithuania as the location for its European hub. Stefano Vaccino, founder and CEO of Yapily, cited Lithuania’s booming fintech sector – the second largest in Europe –, expertise of Lithuanian developers as well as the country’s supportive regulators towards fintech development as the main reasons why the company chose Lithuania.

In Latvia, leading fintech startup Nordigen made headlines in December 2020 when it became the first provider to offer a free European open banking API. Nordigen’s API currently supports 300 European banks in 29 countries in the European Economic Area, as well as the UK. The company also offers premium data analytics and insight services, which are being used to more than 50 fintech companies, banks and lenders operating in 19 countries.

Latvia is also home to Crassula, by Cratech, an open banking software platform that helps companies create fintech products as a white label. 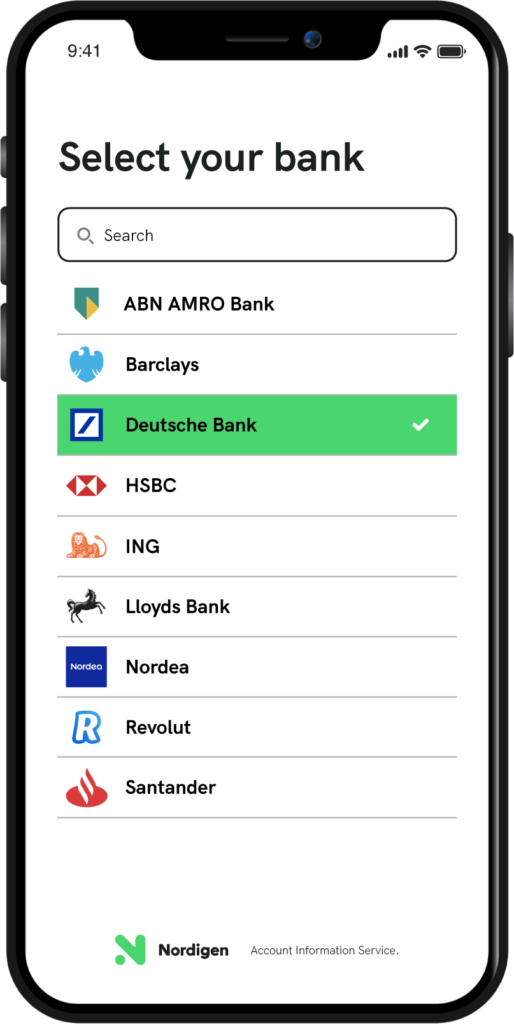 According to Openbankingtracker.com, regulated third-party providers in Estonia that utilize open banking include Maksekeskus, which offers an e-commerce payment platform, Crumblo and Inhouse Pay, two payment platforms, and Krediidiregister. Krediidiregister provides a digital solution called Accountscoring, which collects and analyzes background information of individuals and companies to help banks, lenders and telecommunication companies that need input information for scoring models appropriate to their risk appetite. 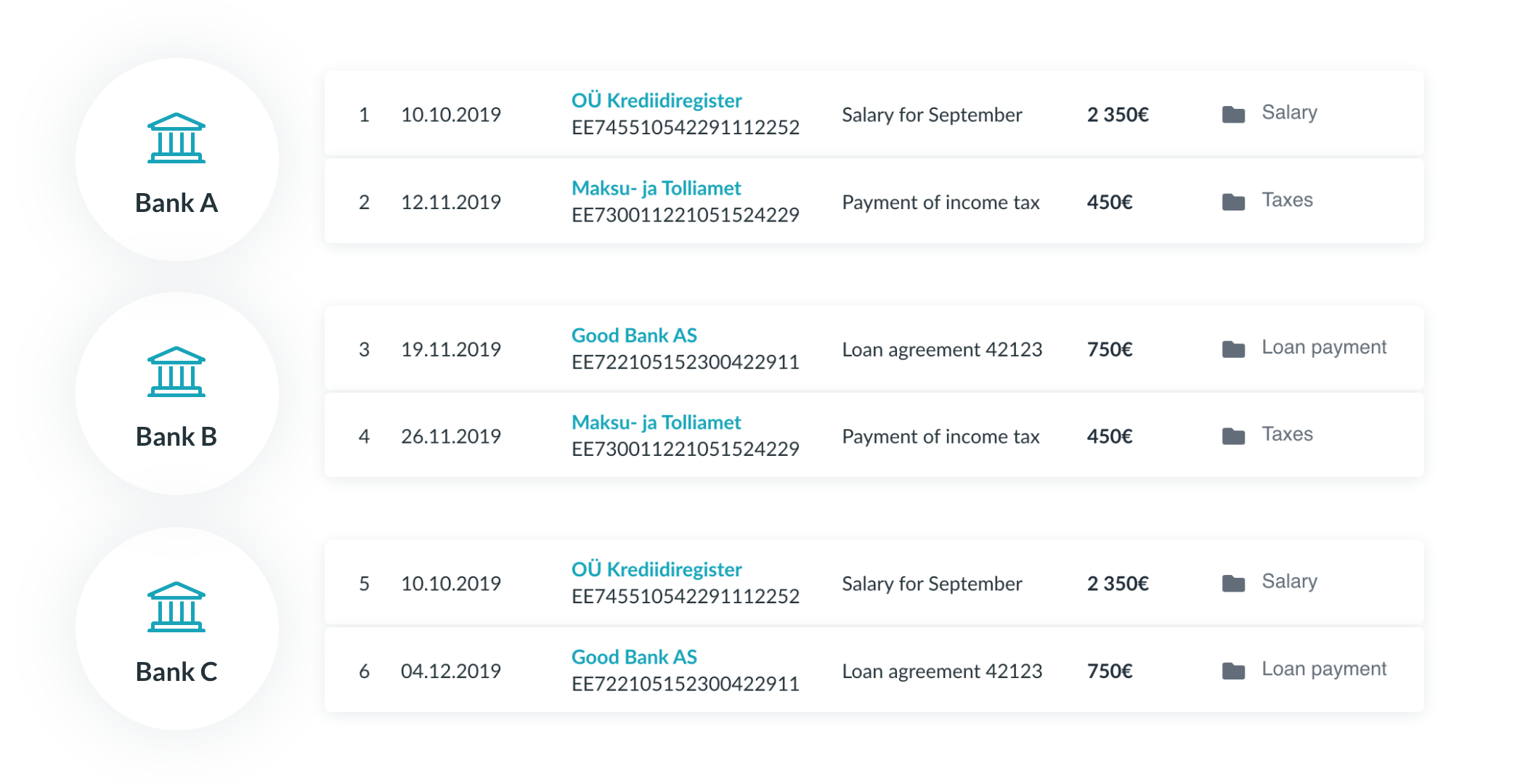