2021 was a record breaking year for the Baltic States’ startup landscape with a total of EUR 1.6 billion in capital raised, an amount that’s nearly three times the sum secured by the region’s startups in 2020, data from local seed stage venture capital (VC) fund Change Ventures show.

The surge showcases a maturing startup ecosystem in the Baltics with growth rounds growing healthily and A rounds doubling versus the prior half year. 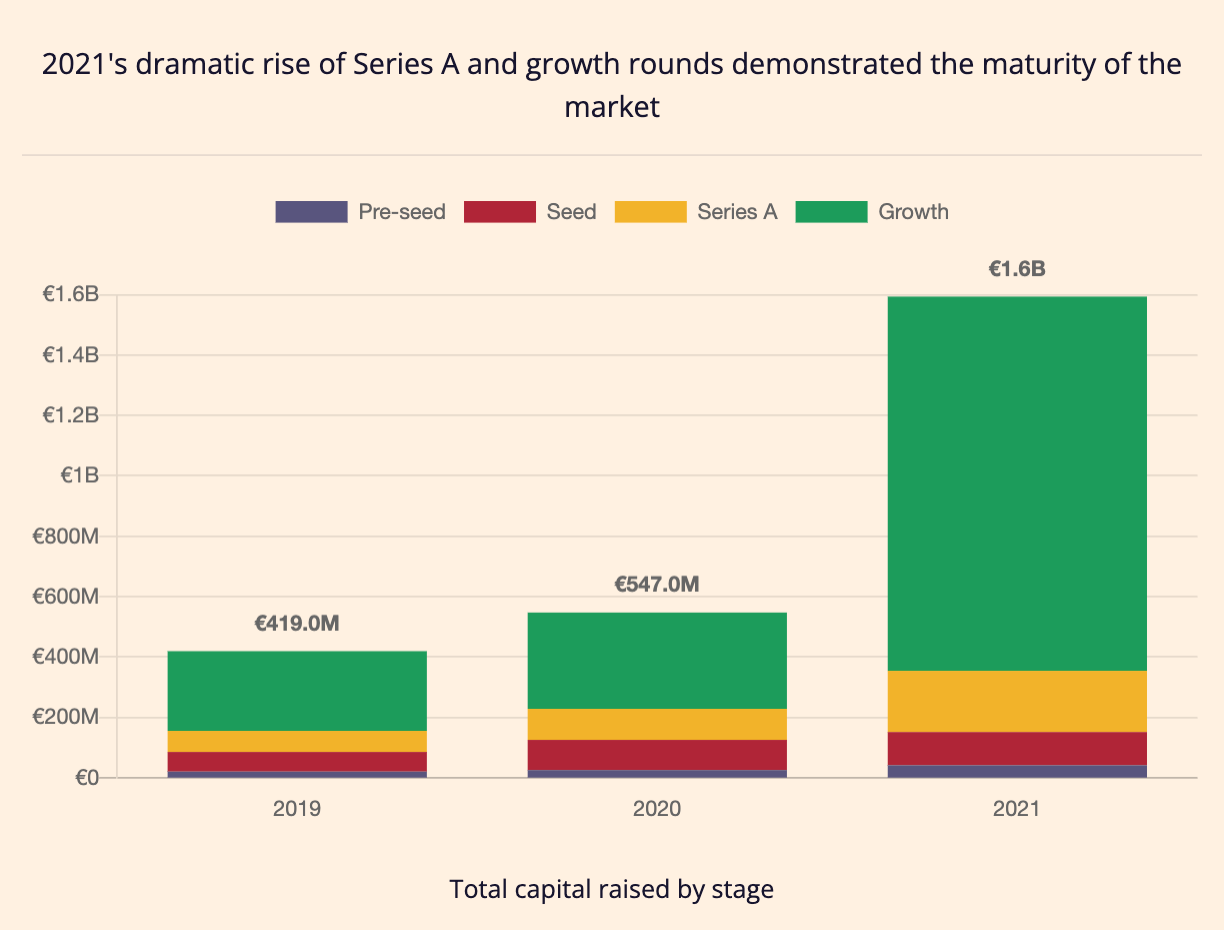 Now, in 2022, it appears that the momentum is continuing, with Baltic startups, notably those in the fintech sector, securing significant rounds of funding to support their growth and take on the European region.

Just last week, Kevin, a payment startup headquartered in Lithuania, announced a significant US$65 million Series A funding round to double down on its business after some strong initial traction.

Kevin, which has developed an account-to-account payment infrastructure to replace costly card transactions, has picked up 6,000 merchants in 12 markets in Europe, starting first with electronic point of sale (POS), and more recently with an integration with physical POS terminals. Its plan is to be available as a payment option across some 35% of European electronic POS terminals by the end of this year, and then 85% by the end of 2023, which is equivalent to the current coverage of major card schemes.

The startup said it will use the proceeds to continue building out its technology and to hire more people to break into more markets, starting first with covering all of Europe.

The EUR 65 million Series A closed this month by Lithuania’s Kevin came on the back of a series of high-profile rounds secured by Estonian fintech startups earlier this year.

In January, Veriff, an identity verification company founded in 2018 and headquartered in Tallinn, raised a US$100 million Series C mega-round to expand its global customer base.

The company, which provides its services to traditional banks, fintech, marketplaces, crypto finance and the sharing economy, has witnessed significant traction this past year, growing its customer base by 150% and its employee headcount by 40%.

Veriff’s Series C round, which brought the startup’s total funding to US$200 million and its valuation to US$1.5 billion, will be used to accelerate the company’s global growth and invest in research and development (R&D), especially to advance product expansion. The company will also grow its sales and marketing teams to onboard more global clients, build on recent customer success programs, and expand its global workforce, it said.

Veriff was recently named by tech-focused media site Sifted as one of the fastest growing Estonian startups in the past 12 months. 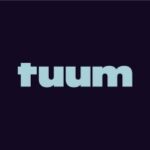 Besides Veriff, Tuum is another Estonian startup that closed significant financing in 2022. At the beginning of the year, Tuum, formerly known as Modularbank, announced a EUR 15 million Series A round of funding after a robust year of growth during which its contracted annual recurring revenue increased more than 3 times in 2021 compared to the previous year.

Founded in 2019, Tuum is a core banking technology provider that has developed a cloud-agnostic, flexible and modular platform for banks, fintechs, and traditionally non-financial companies to quickly and easily roll-out new financial products and services. It serves players such as Nets Estonia, part of leading European payments processor, the Nets Group; German money-laundering detection company, HAWK:AI; and Veriff, among others.

With the capital raised, the startup said it will continue investing in product innovation and support global growth, focusing initially on strengthening its European Union (EU) and UK presence. In addition, Tuum will deploy the new funding towards further investment in its team, projecting to double the team to 140 employees by the end of 2022. 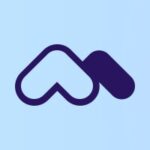 Besides Veriff and Tuum, buy now pay later (BNPL) startup Montonio is another Estonian company that closed funding in 2022. In April, the fintech startup raised EUR 11 million in a Series A funding round to expand across Europe. It also announced the launch of its offering in Poland, adding to its existing presence in Estonia, Latvia and Lithuania, with plans to add further markets this year.

Founded in 2018, Montonio has built a financing solution that let customers obtain BNPL offers from multiple lenders in real-time, compare them, and sign the one they find most suitable. Compared to the large BNPL players on the market, like Klarna, Montonio claims its solution decreases the credit costs for the customer by up to 50%, while significantly increasing the conversion rates for the merchant.

Apart from financing, the company has developed an e-commerce payment solution based on open banking, and a platform for online merchants to handle the entire post-checkout experience from shipping to returns and refunds.

As of August 2021, Montonio had partnered with more than 1,300 e-commerce merchants across the Baltic states and other European countries. It claims its solution was used by a quarter of the Estonian population in just the first half of 2021 alone. 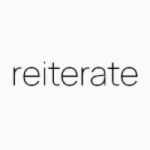 Most recently, Reiterate, a Tallinn-based startup aiming to automate cost and revenue intelligence for transactional businesses, secured EUR 1.25 million last week to grow its global engineering and product team, improve client onboarding and grow traction in the UK and across Europe, Arctic Startup reported on May 03, 2022.

Reiterate offers a reconciliation tool for finance, payments, and business intelligence teams. It brings together automated billing, invoice validation, and financial reconciliation in one simple tool.