Revolut together with the Bank of Lithuania have announced that the challenger bank received a Specialised Bank License, which will allow offering and passporting an even wider range of solutions to customers in Europe.

The move of getting a license in mainland Europe has been considered by many a hedge against Brexit. Having received both the specialised Bank license and Electronic Money Institution facilitated by the Bank of Lithuania, Revolut is now effectively safe from any decision regarding Britain leaving the EU. From 2019, Revolut will start accepting deposits and offering retail and business lending, making it an even bigger rival for traditional banks. Marius Jurgilas, Board Member of Bank of Lithuania, comments on this development:

“Development of an environment conducive to competition and innovation in the field of finance is one of our strategic goals. We aim to ensure that Lithuania’s financial sector provides quality services for consumers as well as creates a favourable ecosystem for business development.”

he relationship between Revolut and Lithuania has started much earlier. On the consumer level, Lithuania has for a long time been one of the most penetrated markets for Revolut.

On the business side of things, Revolut has already been benefiting from the perks of Lithuanian fintech infrastructure and regulation. Since 2017, thanks to the Bank of Lithuania, Revolut has been able to issue IBANs to customers in 42 countries.

About the Specialised Bank license

In 2017, Lithuania provided conditions for authorising a specialised bank. This form of a bank has been devised in order to establish a favourable environment for innovative and transparent startups seeking to begin providing various financial services in the EEA.

The key feature of a specialised bank is the minimum capital requirement of EUR 1 million, while for a traditional bank it is EUR 5 million. Nevertheless, compared to a traditional bank, a specialised bank may provide somewhat fewer services – it is subject to limitation in investment and a number of complex financial services that are usually not of interest to the challenger banks Revolut became the first non-Lithuanian legal entity to have obtained this license in Lithuania.

London’s status as the financial capital of the Old World will become less relevant after Brexit, at least for banks and financial technology (fintech) players. UK-based financial services providers will soon lose the ability to serve customers in the EU, and many are already seeking a second home in mainland Europe. One country particularly stands out due to its flexible regulation and eagerness to attract the best there are in Fintech. That country is Lithuania.

In 2013, the country set out, with the Bank of Lithuania very much at the wheel, to become one of the EU’s hottest destinations for Fintech. The announcement of Brexit served as additional fuel to this ambition, as the announcement put hundreds if not thousands of fintech companies in search of a European base. In the years that followed, Lithuania rolled out multiple incentives that led to the number of fintech companies grow from single-digit numbers to more than 150.

As time-to-market is as essential in Fintech as in any other cutting-edge industry, Lithuania offers one of the most streamlined and efficient licensing procedures in the EU. Thanks to a single-window approach and a well-calibrated process, it takes as little as 3 months to get a Payment Institution or Electronic Money Institution license in Lithuania. 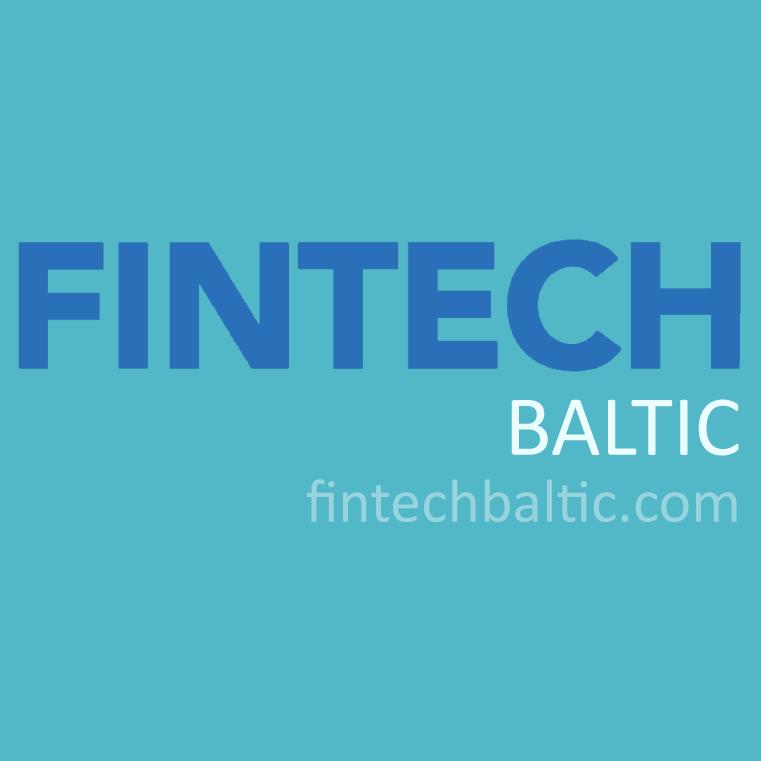 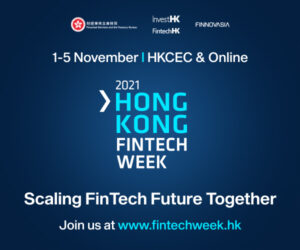 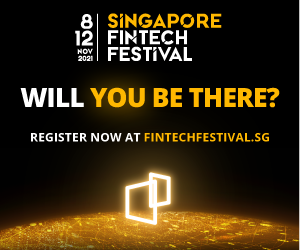