The Estonian government has passed a bill that tightens the regulation on granting virtual currency activity licenses to providers active in the sale and purchase of virtual currencies as well as those who provide virtual currency wallet services, this is according to a press statement from the Ministry of Finance

Estonia’s minister of finance Martin Helme says the move represents a significant step forward in preventing money laundering, the financing of terrorism, and other criminal activities in connection with cryptocurrencies. 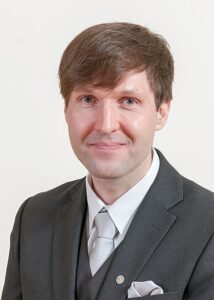 “We have learning our lesson from the banking sector the hard way, and we must now deal with new international risks, with cryptocurrencies among the most urgent of these,” Helme said earlier this month.

“This bill constitutes the first set of urgent measures to address this field, but it must be followed by more in-depth actions. Preventing money laundering is a priority of this government and I intend to give it particular attention.”

The bill amends the requirements for granting licenses to virtual currency services providers, and tasks the Financial Intelligence Unit with checking the background and suitability of the members of the board of the company as part of the application process. It also requires the address of the company, the board and the activities to be located in Estonia, obliging foreign companies to open a local branch in order to be eligible for a license.

In addition, the fee of the virtual currency activity license has been increased from EUR 345 to EUR 3,300 and the application processing time has been extended from 30 business days to 90 days.

Companies that already hold an activity license have until December 31, 2019 to conform with the new requirements and submit additional information to the Financial Intelligence Unit, according to the report.

Helme said the regulatory changes are not meant to curb cryptocurrency trading but rather “regulate the field more thoroughly to prevent and combat risks related to money laundering.”

Estonia was among front-runners in embracing cryptocurrencies and blockchain, considering at one point to issue a national cryptocurrency, a plan which the government subsequently scaled down after it drew criticism from Mario Draghi, the president of the European Central Bank, and local banking authorities.

The government however has said that it would be exploring the possibility of introducing a “community Estcoin,” which would help e-residents provide each other with work or advice but which “would definitively not be a national cryptocurrency,” Siim Sikkut, an official in charge of Estonia’s IT strategy, told Bloomberg in an interview.

Meanwhile countries in Asia are still having mixed response towards regulating cryptocurrencies, with some embracing it and others outright banning in, a report by Fintech News Singapore indicated. 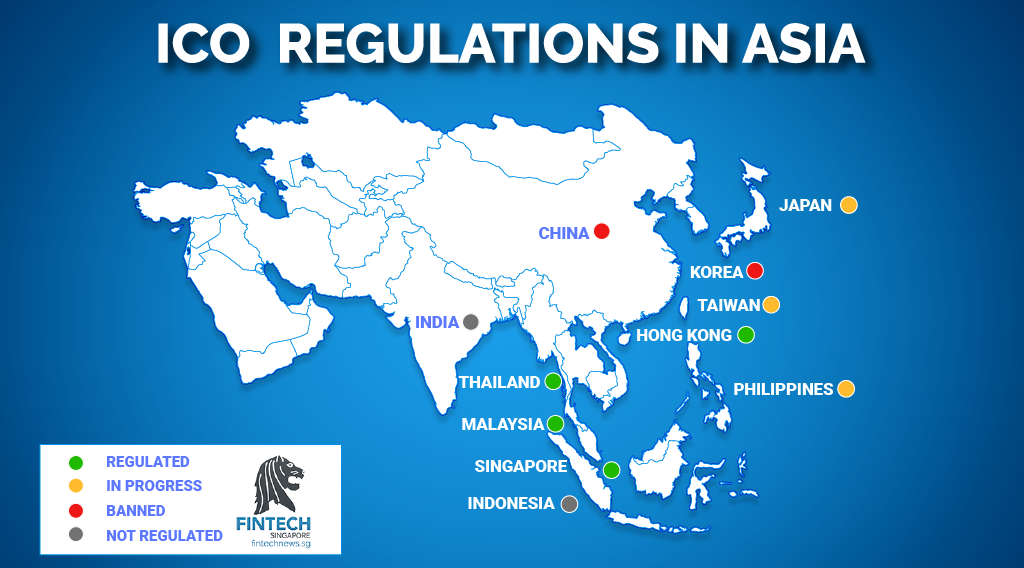 In recent years, Estonia has become one of the most dynamic and modern economies, pioneering the concept of e-government through the e-Estonia initiative which seeks to facilitate citizen interactions with the state through digital and electronic solutions.

Since 2012, the country has been using blockchain for its data registries such as the national health, judicial, legislative, security and commercial code systems, with plans to extend the use of blockchain to other spheres.

In 2014, Estonia became the first country to offer electronic residency to foreigners, a step that the government qualifies as “moving towards the idea of a country without borders.” Under the unique program, non-residents can apply to have a smart ID card that provides the same access to Estonia’s various electronic services that a physical resident would be given including document signing, encrypted-document exchange, online banking, tax declaration, fulfillment of medical prescriptions and company registration.