With one of the highest rates of startups per capita in Europe, Estonia is considered by many as a startup paradise, a status it earned thanks to the numerous governmental initiatives focusing on supporting technology and small businesses. 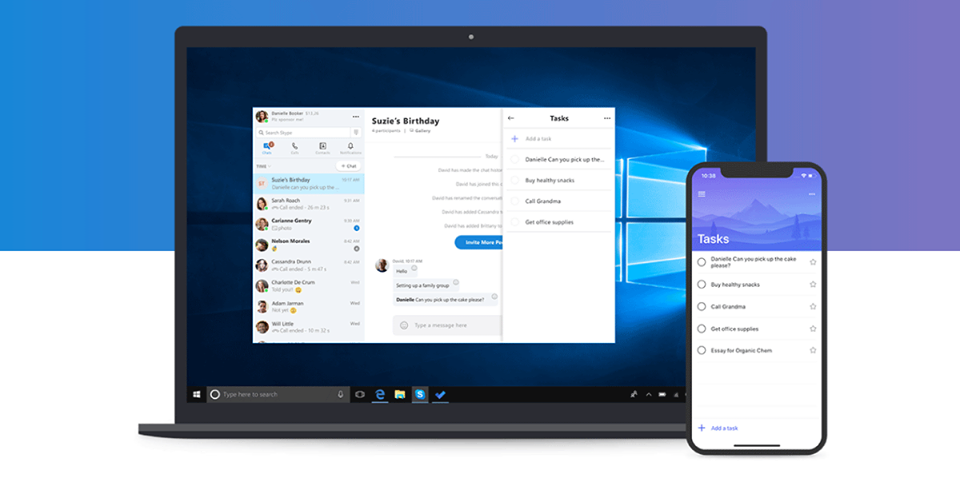 The country’s startup success started in 2003 with Skype, which was built and developed in Estonia. The success of Skype had an enormous impact on the local startup ecosystem as it represented the first time that a truly global multinational startup was being created and nurtured from this relatively small country. Fast forward 16 years and Estonia is now one of the world’s top startup nations.

On the fintech front, Estonia was also known for being home to the fintech unicorn Transferwise who is currently valued at US$ 1.6 billion.

Among the key figures illustrating Estonia’s thriving startup ecosystem, which currently counts about 550 ventures, is startup funding. Startups in Estonia raised a record of nearly EUR 328 million in investments in 2018, a considerable increase compared to the previous year at EUR 272 million. Another key indicator is startup employment, which has also been on the rise, demonstrating Estonia’s insatiable demand for tech workers.

“Estonian tech sector is going through the ride of the lifetime,” said Sten Tamkivi, president of the Startup Leaders Club, a startup community formed in 2009. “Total employments in our startups passed 5,000 in 2018, and is projected to continue the +30% annual growth seen in the last years.”

Image: Startup Company, by Free For Commercial Use (FFC), Flickr

One undeniable driver of Estonia’s emergence into a world renowned startup hub is the Estonian Startup Visa, a program launched in early 2017 to attract non-EU talents and entrepreneurs.

Tamkivi said Startup Visa has significantly helped in the last years for Estonian high growth companies to cope with the need of talented new people to work with.

The Startup Visa, which celebrated its two-year anniversary earlier this year, has received 1,108 applications from companies from over 80 countries since its launch.

“In 2019, our goal is to grow even more – we are expecting at least 1,000 additional people to join our lively startup ecosystem in Estonia,” said Startup Estonia, a governmental initiative aimed at developing the local startup ecosystem.

According to Allan Martinson, CEO of LeapIN, seasoned entrepreneur and investor, competition for talent will only increase in 2019 as Estonian startups continue to grow and will need to staff up.

“What we are seeing now is just the beginning,” Martinson said. “The key question will be the sector’s ability to hire from abroad. Already today, every 4th or 5th person is a foreigner. If this trend continues, half the workforce will be from abroad in a couple of years.”

Currently, the range of industries is very wide for the Startup Visa applications coming in, but there are some areas where the amount of applications exceeds others, including fintech, business software/software as a service (Saas), medtech, consumer goods and hospitality, according to Startup Estonia. Agritech, edtech and the energy sector are expected to experience significant traction in 2019.

“We see similar keywords apply also to the Estonian startup sector as a whole. Looking at our success stories over the years we tend to be better in building business software/Saas products but are also strong in the fintech vertical, among others,” said Maarika Truu, head of Startup Estonia.

“However, the trends seem to be shifting and as the startup visa applications come from a variety of industries, we also see Estonian startups being successful in other sectors, like edtech, agritech, cybertech, medtech, etc.” 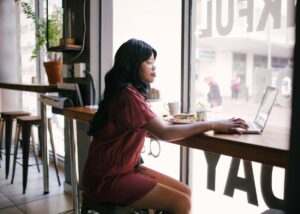 One of the government’s latest initiatives to attract more tech workers is the digital nomad visa, an initiative still in preparation that’s expected to launch later this year.

The new visa would allow young entrepreneurs and workers who temporarily live in Estonia to have the right to reside in the country for 365 days, and be entitled to a Schengen visa, allowing them to visit member countries for up to 90 days.

The idea is not necessarily to require nomad residents to pay tax, but to verify that they are a registered tax payer in their country of origin or permanent residence. Later on, the nation may explore “packages” nomads can buy, which will entitle them to public services like healthcare during their stay.

According to Killu Vantsi, adviser at the Citizenship and Migration Policy Department of the Ministry of the Interior, the new digital nomad visa could bring 1,400 people every year to Estonia.

Estonia wouldn’t be the first country to introduce a visa that fits with the digital nomad lifestyle. Thailand, a nomad favorite destination, recently rolled out new visa policies that suit some tech-centered workers.

A Quick Guide to Estonia’s Crypto License and New Requirements