EstateGuru, an Estonian marketplace for short-term, property-backed loans, announced the successful closure of its €5.8 million Series A funding round, with investments coming from Switzerland, United Kingdom, Czechia, Austria, Germany, and Cyprus.

The lead investor for the round is TMT Investments Plc, a UK-based venture firm, and a public company that was also an early investor in both Bolt and Pipedrive.

Other investors joining the round include Swiss venture firms Verve Ventures and Swiss Immo Lab, and J&T IB and Capital Markets, the investment banking arm of the Czech investment bank J&T.

This follows a successful equity fundraising round on the Seedrs platform in May this year which exceeded its initial target by 260%. EstateGuru said that the fundraise target was achieved within four days, instead of the initially planned 40-day-campaign. 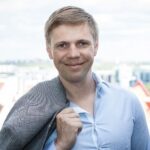 “We have an ambitious technology and expansion roadmap for the next few years, and the success of this fundraising round will position us perfectly to deliver on this and continue providing all investors and borrowers with the very best real estate financing platform.

We are developing a modern ecosystem for market participants and believe that very soon, traditional financiers will also prefer to use our platform in order to stay competitive.” 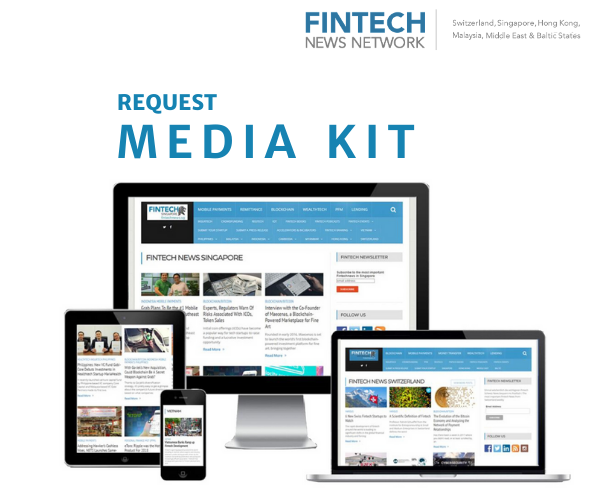 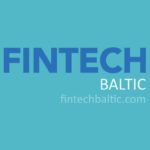 How Emerging Technologies Are Boosting E-Governance in Estonia