Bank of Lithuania to Double Down on Payment Service Providers

Bank of Lithuania reported that the number and value of payments made through its payment system CENTROlink had doubled in 2020, while instant payments increased by more than four times.

Keeping in this mind, Bank of Lithuania has changed the fees applied to CENTROlink services and will take a more rigorous approach in assessing payment service providers and their management reputation since the beginning of this year. 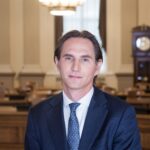 “CENTROlink plays an important role in promoting the development of the payment services sector, and this is reflected in its performance indicators. Particularly notable is the recent surge in instant payments, which shows that this innovation, that took quite some time to reach Lithuania, is gaining momentum and popularity.

A third of all euro transfers made by residents and firms to an account opened with another bank or electronic money institution established in Lithuania are instant payments,” 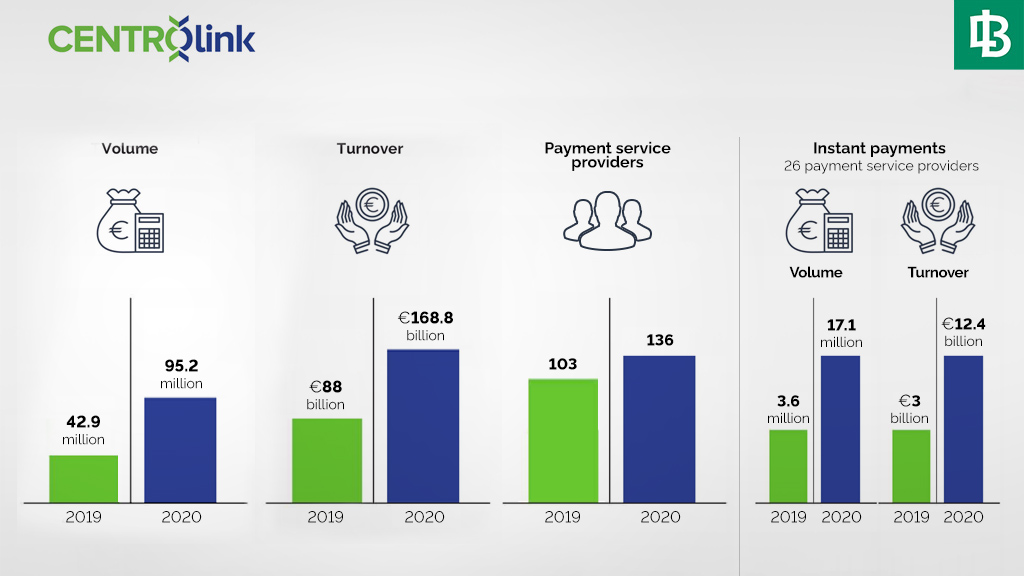 26 Lithuanian and EEA payment service providers have the opportunity to offer their customers instant payment services through CENTROlink. On average, more than 260 thousand payments, the value of which exceeds €460 million, are made daily through the CENTROlink infrastructure.

However, it should be noted that the minimum monthly fee for payment orders is set to increase. Taking into account the recent development of CENTROlink services and growing interest of financial market participants, the Bank of Lithuania will continue strengthening the control of both new and existing payment service providers as it will more rigorously assess the reputation of each company, their shareholders and management, as well as cases where they are subject to certain sanctions.

Over the last year, 39 financial institutions joined CENTROlink, and as much as 12 requests were rejected during risk assessment. The activities and transactions of payment service providers are closely monitored and, in case of any doubts regarding adequacy of their operational risk and anti-money laundering measures, their access to the system may be suspended or terminated.

Due to this and other reasons, 10 institutions have already been denied access to the system since 2016 while four of them were suspended in 2020.

Since the beginning of this year, the Bank of Lithuania has significantly reduced and harmonised CENTROlink fees for incoming and outgoing Single Euro Payments Area (SEPA) credit and instant payments, and they will be further decreased for financial institutions making more than 30 million payments a year.

Kontomatik: Thanks to Lithuania’s Service License- Ready to Rock in 10 Countries