In the ever-growing European alternative finance market, Lithuania – together with other Baltic countries – shows peculiarly favourable results among the crowdlending operators 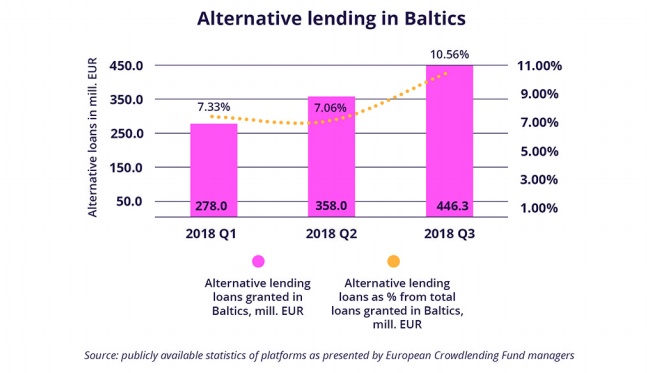 During the first three quarters of 2018 (January-September), 1,082 billion euro were issued through alternative lending channels. This accounted for 8.27% of the total lending activities within the region as banks and credit unions issued approximately 12 billion euro, as stated in Baltic crowdlending market report, provided by Lithuanian alternative lending operator Profitus. 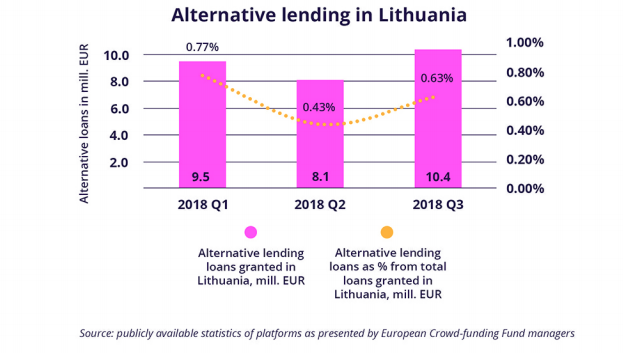 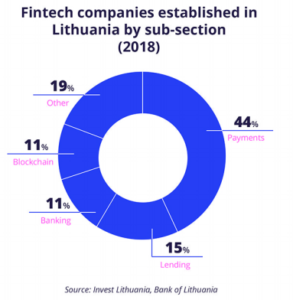 By the end of 2018, there were 170 companies operating in the fintech sector in Lithuania. Most of them specialized in the field of electronic payments (44%), with lending companies (15%) as runners-up while the banking companies in and blockchain technology operators were ranked third by the market share in the sector.

Viktorija Vanagė, an expert in real estate investment field and founder of a crowdlending platform Profitus, says that the overall trends tend to suggest that due to the consistent policy of the Bank of Lithuania in favour of fintech start-ups, the alternative lending market in Lithuania will grow even more in the following years:

“The regulated and supervised environment, a growing public awareness of alternative finance markets, stringent access to traditional capital from banks and credit unions – especially for real estate development – are factors that support the increasing popularity and scale of alternative funding opportunities. In both Lithuania and other Baltic States, the number of platforms providing these services and the amount of loans they provide is increasing”.

The total loan portfolio of the earliest Lithuanian platforms – the ones that were launched in 2015 or beginning of 2016 – has been increasing by 200% a year on average. Crowdlending operators in Lithuania doubled their revenues in the past year and show a significant decrease in the cost to income ratio on a year-over-year basis.

According to information gathered by Profitus, an expected annual interest rate for investors who lend their money through alternative lending platforms range between 8%-30% (consumer credit loans are expected to have an annual interest rate of 17% on average, real estate and business loans – 11%). 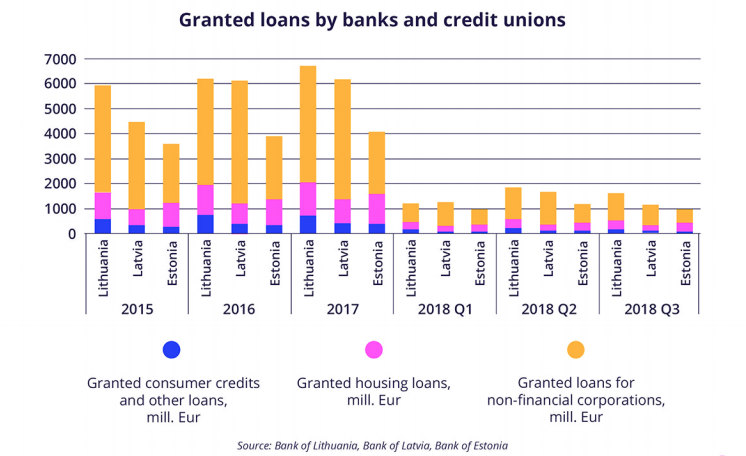 In other Baltic countries, similar trends of expected interest rates in alternative investments can be seen. A promised annual interest rate by platform operators’ usually range between 7% and 25% depending on the loan type (consumer credit, real estate or business loan) averaging at approximately 14% per year.

The Role of Public Relations and Marketing for FinTech Start-Ups