The Baltic States, namely Estonia, Latvia and Lithuania, are an exciting place to be for financial services companies and fintech startups.

The region is quickly becoming a prominent hub for fintech companies, and is home to not only successful ventures competing on the international scene, but also companies that are defining the agenda of innovation in many areas including money transfers, peer-to-peer lending, and blockchain applications.

Fintech in the Baltic States

Perhaps one of the most prominent fintech companies from the Baltic States is TransferWise, an Estonian developed and UK-based money transfer service launched in 2011. TransferWise is part of the unicorn club, and is worth US$1.6 billion.

Lithuania, which seeks to become a fintech-friendly destination for startups across Europe, has been actively promoting itself as a gateway destination. In a bid to boost fintech development and attract foreign companies, the government launched a fintech regulatory sandbox in 2017 that allows financial firms and startups to test innovative products and solutions in a safe environment. Lithuania is also looking to introduce a blockchain-dedicated sandbox set to launch in 2019.

In July, the Bank of Lithuania, the country’s central bank, introduced an e-licensing tool that makes submission of information necessary to obtain an operating license quicker, easier and less expensive. The regtech system is said to allow new financial market participants and fintech startups to obtain an electronic money or payment institution license in three months, a process that may take more than a year.

Today, Lithuania is home to about 120 fintech companies. More than 1,870 people are currently working full-time in fintech-related roles,  according to the Lithuania Fintech Report 2017.

Similarly, Estonia hascreated an accommodating environment for startups and entrepreneurs. Government initiatives such as the E-Residency program are opening up access to services such as company formation, banking, payment processing, and taxations for non-Estonians.

Estonia aims to reach 10 million e-residents on board by year 2025, and in this regard, it sees fintech and blockchain services as the way to achieve its ambitious goals. The E-Residency program has already partnered with the Finnish fintech company Holvi, a digital banking service built for micro-entrepreneurs, freelancers and the self-employed.

Meanwhile, Latvia is home to a nascent but growing startup scene. Though still trying to catch-up with neighbor Estonia, Latvia is starting to build a reputation for itself in sectors such as fintech.

The Latvian fintech startup industry was worth US$878 million in 2017 with notable ventures that include online lending marketplace Mintos, micro-payment app Monea, and transaction analytics tools builder Nordigen.

The Baltic States have already experienced a surge in fintech activity but the concentration of fintech startups is expected to intensify in the near future as the combination of forward-looking regulation, availability of financial and technical talent and funding, and passporting opportunities across the EU make the Baltic States an attractive starting base for exiting and the yet-to-be-born companies.

In light of the Baltic States’ thriving fintech industry, we have launched Fintechbaltic.com last June

Fintechbaltic.com features insights into the local fintech scene and the latest fintech news coming from Estonia, Lithuania and Latvia and sends out a bi-weekly newsletter. 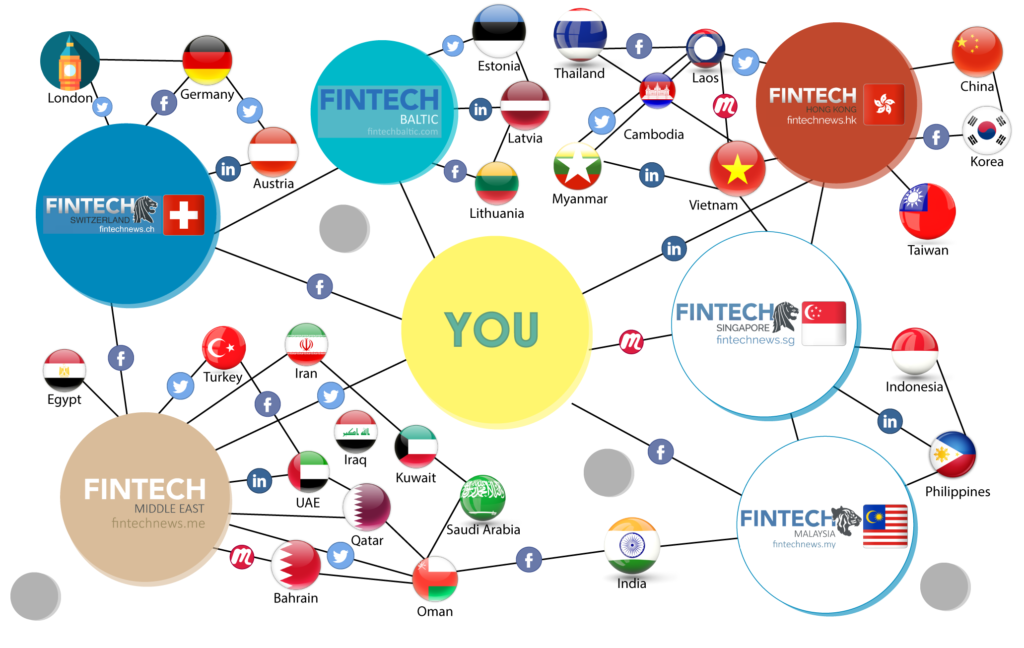 For more information and collaborations you can contact the Founder Christian König via Linkedin,  for PR or Event partnerships contact the editorial team via Email. We are currently looking also for freelance editors and social media managers, do not hesitate to contact us.